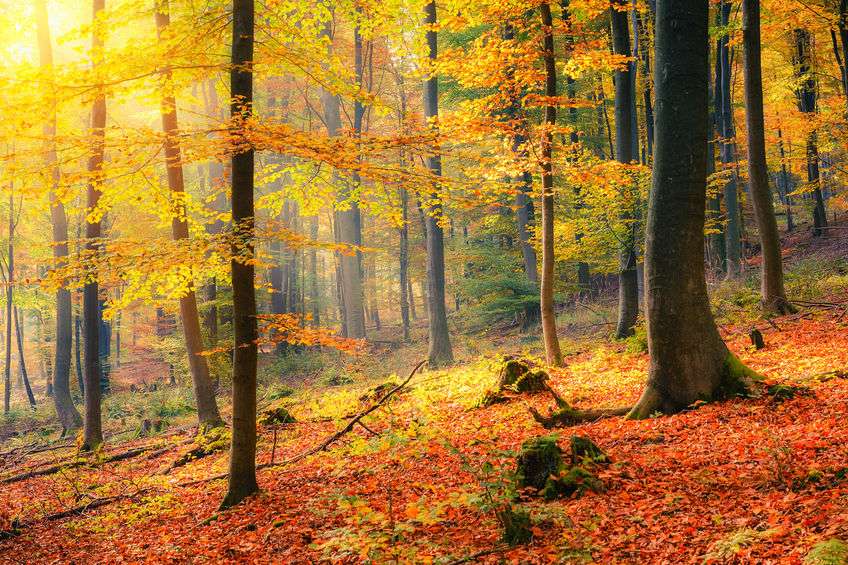 Yes, fall officially arrives this month – on Tuesday, September 22 to be exact. And you can enjoy the brisk fall breezes and colorful leaves as you prowl our more than 100 acres in beautiful Suffolk County where you can play paintball every Saturday and Sunday beginning at 10 in the morning. Private games can be played during the week if you have a reservation.

When people talk about Long Island, they are usually referring to Suffolk and Nassau Counties. There are two other counties, but they don’t have nearly as much to offer as Suffolk County, which is the biggest county on Long Island.

Here are some fun facts about this special place:

Of course, way back in 1683, when Suffolk County was established as one of only four counties that made up the English territory of New York, no one was playing paintball. Can you imagine trying to load a musket with paint?! And having to reload after every single shot?!

If you want to play paintball in NYC, check out Cousins Paintball on Long Island!