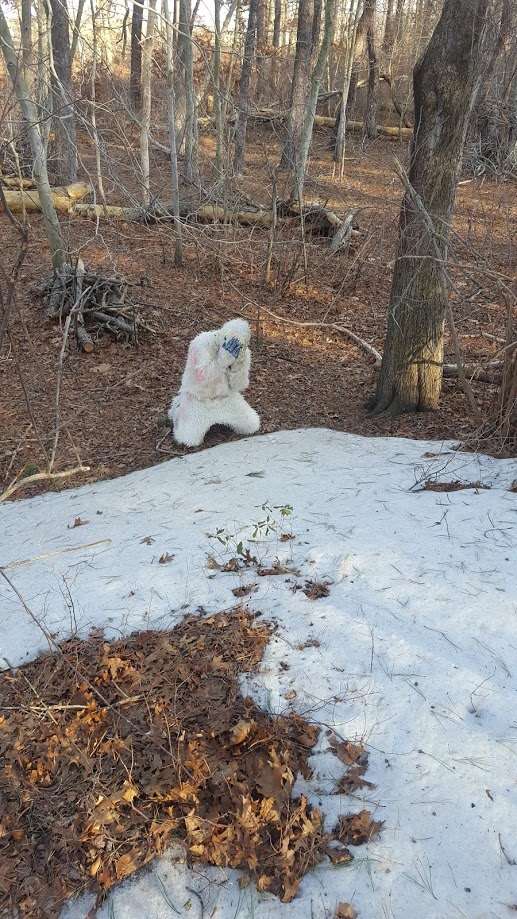 The Yeti is an extremely popular event because the storyline is light, fun, and always evolving.   This event allows for amazing props and missions that challenge teams to perform on a level they are not used to.  Anyone can run and shoot but discovering and putting together Yeti clues add a strategic element to the game.

Another great feature of the game is that it allows players bring their own paint.  This is an uncommon practice in the paintball industry as fields rely on paint sales in order to exist, much like a restaurant relies on their food sales.   Cousins Paintball has opened this event as a BYOP to support players that have accumulated paintballs from various sources over the season.  It give them a chance to use them and clean out their storage bags to be ready for the upcoming spring season.

Last, but not least by any means, is the Yeti himself.  Some poor soul takes on the role of Yeti, when at times, the entire roster of players is gunning for him.   Although a normal shot cannot take him out, it can certainly slow him down and make for some great memories.

If you have played paintball, it may be worth the experience to join one of the Yeti games.   Embrace the cold and get out and play!   For the people that cannot brave the cold, there is always the opportunity to enjoy the Yeti counterpart, the Big Foot Game that is held in the summer.