Give the Gift of Paintball Parties This Year 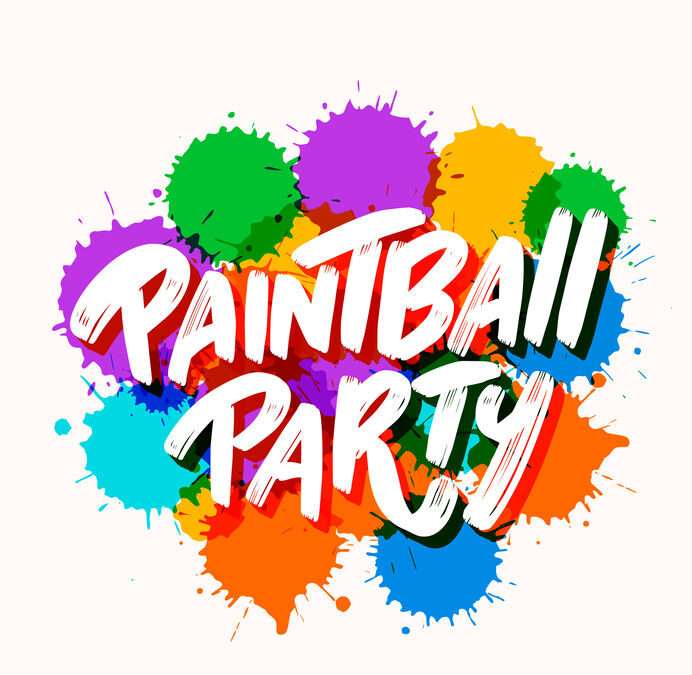 Paintball events come in all shapes and sizes, so if you are thinking about purchasing a gift card for a friendly (or fierce!) competition among you and your friends – or your frenemies – the field is wide open.

The most common type of game is delightfully known as “death match,” which entails players trying to eliminate the others so that only one remains. A twist to “death match” is to give players “multiple lives” after commencing fire within the playing area. It is a good idea to decide before the game how many “multiple lives” each player gets.

“The player must go back to the starting point before another life can be lost,” WikiHow explains. “This makes games last longer and can also be interesting when you have to borrow paintballs from other players on your team because you run out.”

Another type of game is called “Capture the Flag.” Fairly self-explanatory, it involves retrieving the opposing team’s flagstick and bringing it back to your base, staking it in the ground for the win.

Here are some other ways to play paintball: